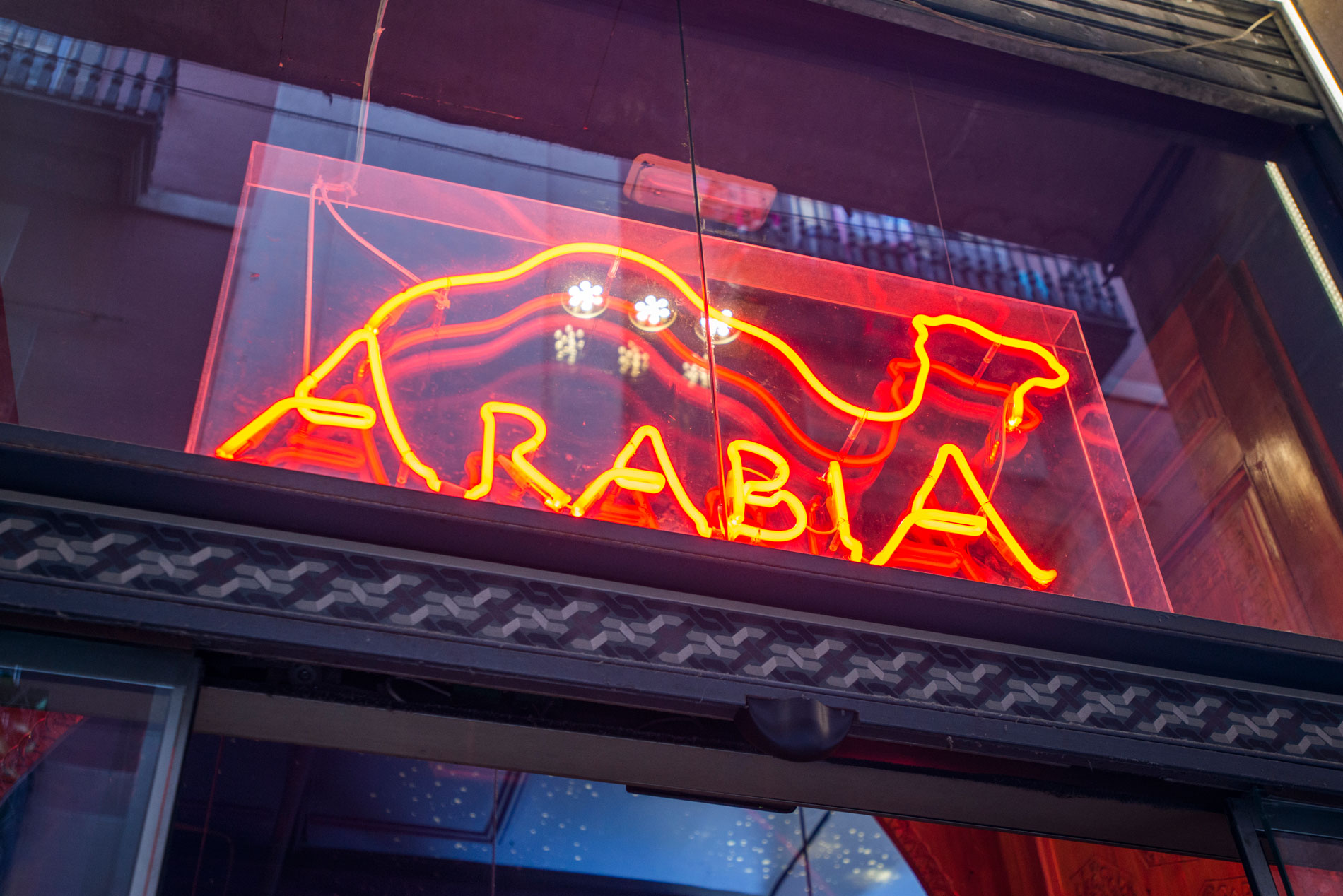 The term Halal is a word that technically encompasses many concepts; Halal is a term widely used at the culinary level. Therefore all those foods or foods labeled as “halal” are those accepted by the sharia (also known as Islamic law). The term “halal” is very similar to the Hebrew term “kosher”. In both cases the two terms refer to those types of animals (which at the same time must be fed in the manner marked by each religion) and permitted foods, cooked with the appropriate methods, machinery, and utensils.

If you were looking for a Halal food restaurant in the centre of Barcelona look no further. Café Arabia prepares authentic Halal dishes in the heart of the Gothic Quarter. But what exactly does Halal mean? In this article we’ll explain it to you. 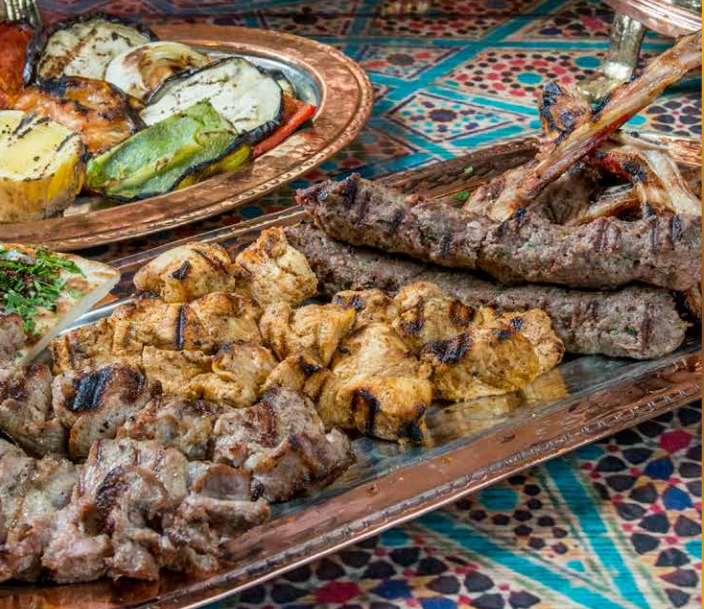 Halal as a culture of good eating

Health is a gift that must be preserved through food. It is also considered that it is also through food that man gets the energy and strength needed to do good and make the world a better place.

Difficulties for lovers of Halal food

Those lovers of Halal food who live in countries with a different tradition from their own encounter certain difficulties when it comes to finding dishes and recipes that comply with the standards set by their religion. This difficulty lies in the fact that in order to comply with halal a dish must avoid the following ingredients:

For the above reasons, there are so many dishes with ingredients based on vegetables, legumes and nuts. Fish in general is also considered a halal food without the need for sacrificial rituals. Also for the following reasons it is difficult to find authentic halal restaurants. Café Arabia Barcelona are specialists in Halal food prepared with the highest quality food.

The typical dish and star of Halal food is the famous Kebab, although in this case has nothing to do with the typical fast food kebabs that have proliferated throughout all the cities of our country. The authentic kebab dish is prepared with the best quality chicken or veal, seasoned with spices, sauces with fresh and unprocessed ingredients and fresh vegetables. An authentic kebab is a source of high-quality protein.

Café Arabia is a Halal restaurant in the centre of Barcelona, very close to Las Ramblas, with a varied menu of quality international Halal dishes and a decoration in the purest style of the Middle East. If you really want to try Halal food, come and visit us at Café Arabia. We’re open every day!